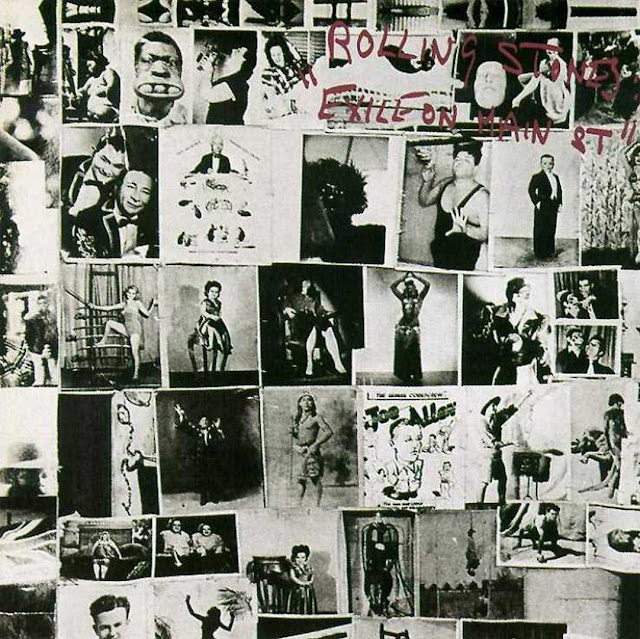 lets just call it like it is- late. again.  i am starting to like my tardiness on this project though because i find myself  reading all other bloggers reviews as i listen to the album a second time in a few short days.

this was the album i thought would be a breeze.  everyone likes the stones right?  wrong!  after reading a few other bloggers reviews many have admitted their dislike or neutral take to the rolling stones.  and so the glory of different opinions towards albums finally shows itself {well for me at least}.  i have had a pretty similar disposition so far during this project as the other bloggers.  but now, now i strongly stand as one of the few  of us who love love love this album!


am i more of a die hard stones fan then i originally thought?

to me, this is a summer album.  one i would rather listen to on a warm summer night then an afternoon outside.  one that makes me want to dance around barefoot in my kitchen cooking.  it's an album i have listened to so many times on warmer days i can almost feel warmth on my shoulders. apparently i am more of a die hard stones fan then i originally thought.

proof of why this project is awesome:  at first i felt insulted there were so many "meh"'s with this album and then quickly realized this is exactly what is so great about this blogging project!  music is subjective and it's nice to read such honest opinions- no matter how hard it may hurt my rolling stones fanatic love.

my tip for you:
*listen to this album on a balmy evening with the windows open

for other great blogger takes on this album you can go: 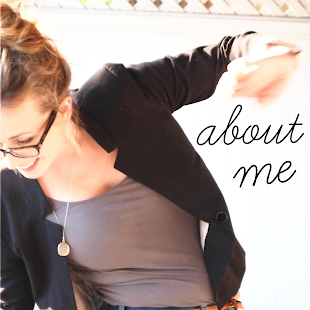